Free Estimate
Our Process
Get Inspired
Meet Our Team
Financing 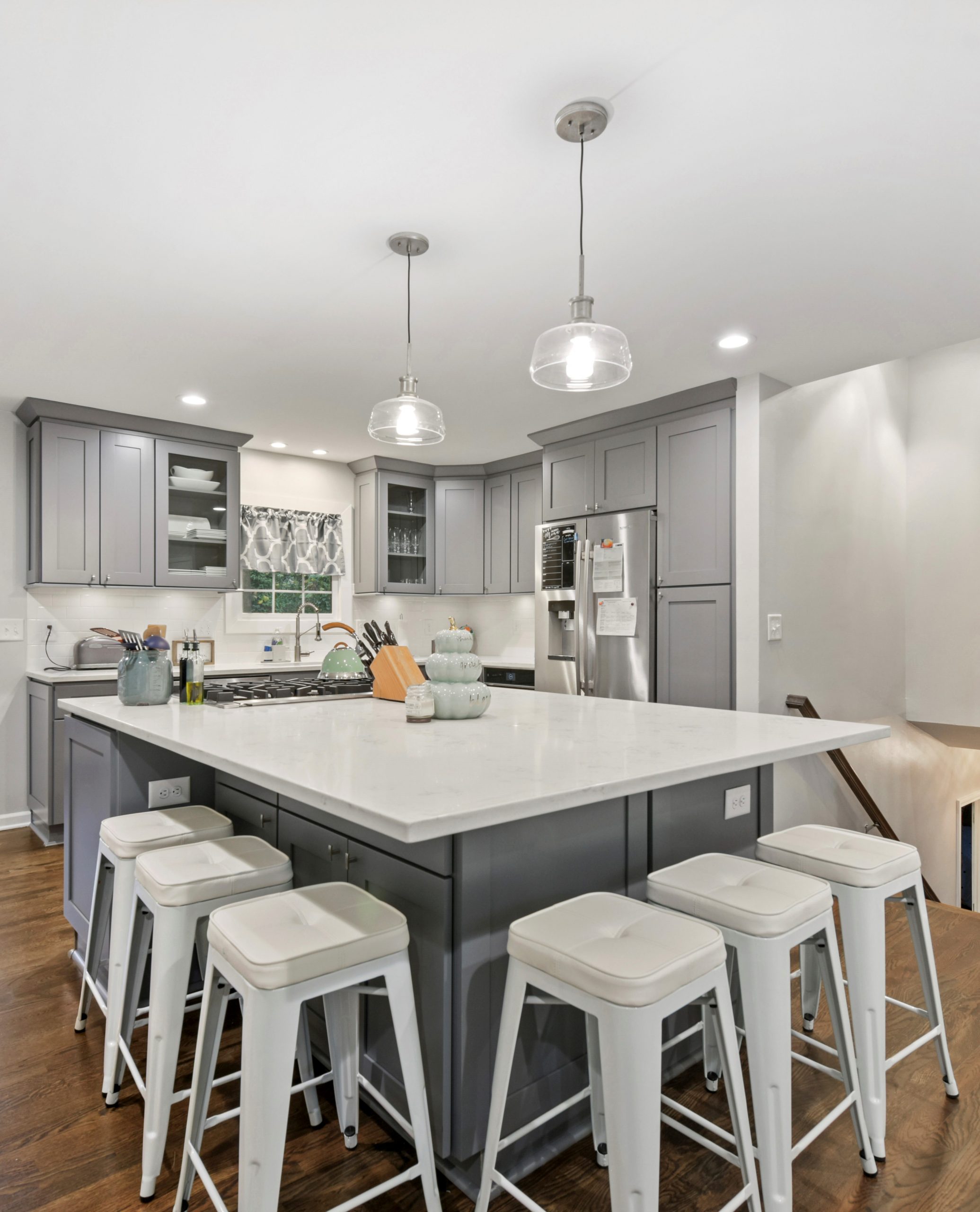 We are family owned and operated. Our team members have worked their way up through the construction industry. Their unique knowledge of building materials, architecture and construction techniques ensures your renovation project, whether it is an extensive kitchen renovation, a simple bathroom remodel or a whole home project is done safely, securely and to your personal design specifications.

Browse more photos and connect with us on Houzz: 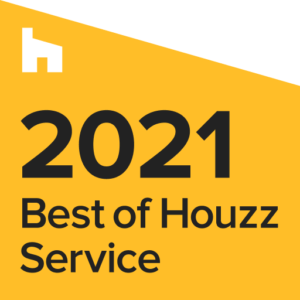 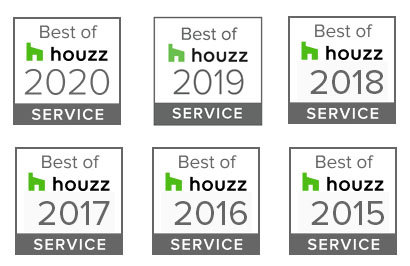 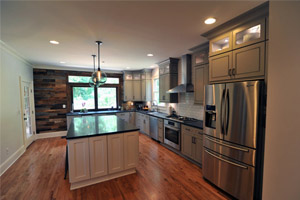 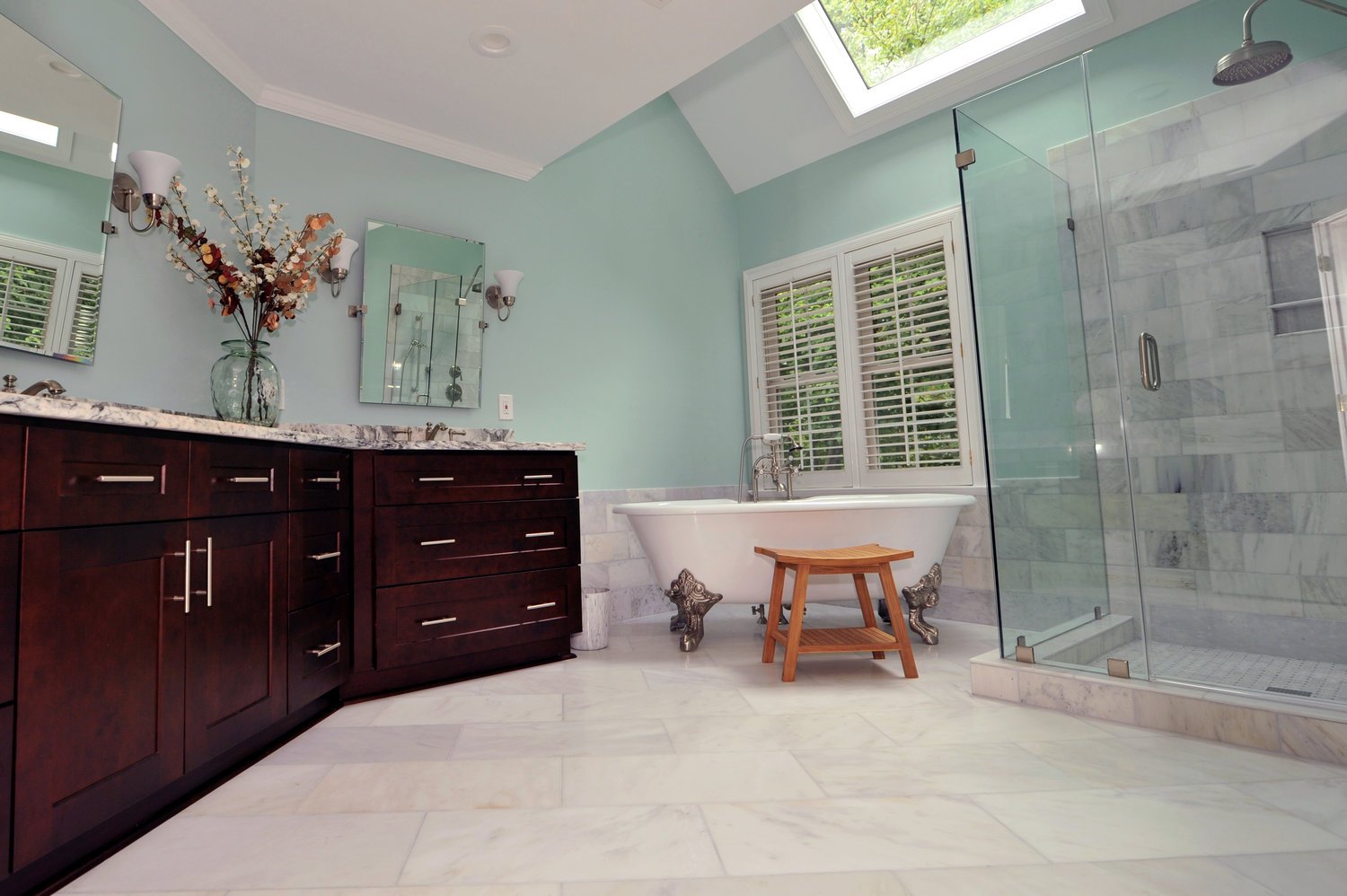 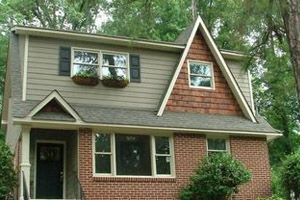 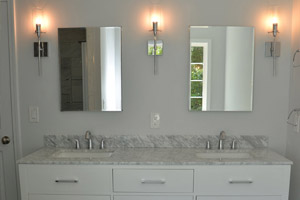 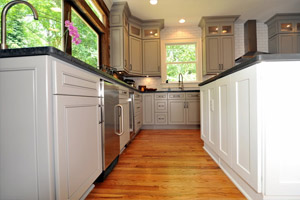 Home Renovations And Remodeling Is Our Specialty

TCW Homes is a design-build, whole house renovation company which means we can help you with virtually any project, from adding hundreds or thousands of square feet to a basement, kitchen, bathroom or master bedroom addition. As a Georgia licensed residential contractor, TCW Homes has a proven track record of providing homeowners with top quality products and craftsmanship in every project.

In addition to one-of-a-kind home additions and renovations, we can also assist you with decks, screened porches, and sunrooms to allow year-round enjoyment of your home. So whether your project is indoors or out, our team of licensed architects and designers will work with you to create spaces to suit your unique vision.

We offer complete home renovations and our extensive renovation portfolio includes additions, kitchens, bathrooms, basements, master bedrooms, decks, sunrooms and wine cellars. All of our work is 100% guaranteed because we are truly vested in the integrity of your home improvement project. 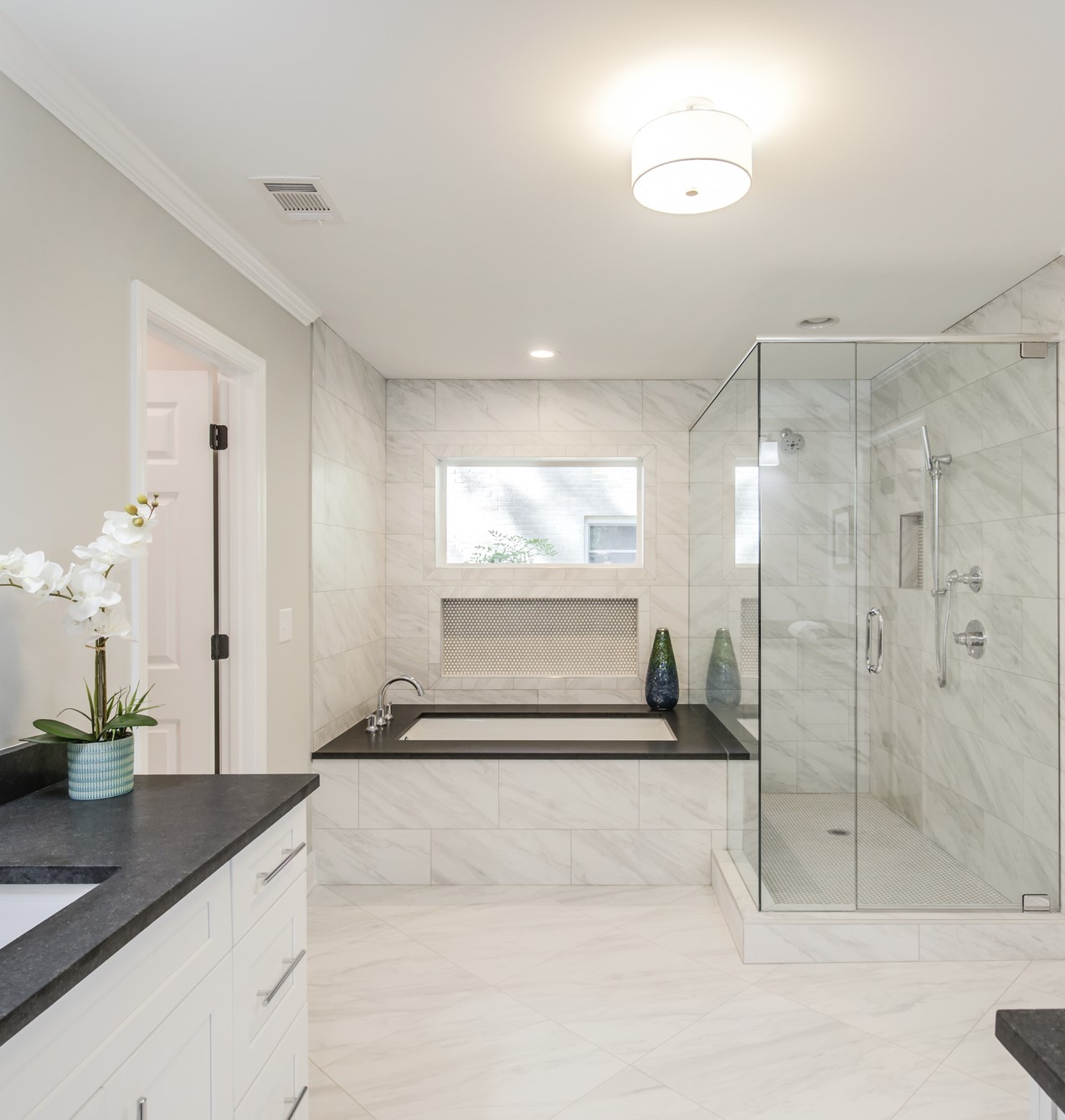 We hired TCW Homes to add a room above a two-story living room. Todd had the idea to not only add one room but to wall off the landing and add another room and a bathroom. He took our idea of adding one bedroom and gave us 2 bedrooms (each with closets) and an additional bathroom. We had 3 different quotes (all about the same) but TCW’s was the most detailed and went line by line, so it was easy to create a project that exactly fit our budget. And his quote was guaranteed so there would be no nasty surprises. The project was completed on time and on budget. They went over and above what was promised and upgraded our flooring and paint. When the quality of some of the subcontractors finishing wasn’t up to par, Todd worked with us to make everything right. I have already recommended TCW Homes to 3 other people and would trust them to do a great job every time.

What an amazing team.

What an amazing team. I have worked with a lot of different contractors and have never had such a great experience. They were timely, honest, helpful, creative, solution-oriented, fair, and just great all around. I will be using them again, and soon!

TCW Homes completed a beautiful renovation of my kitchen and den.

TCW Homes completed a beautiful renovation of my kitchen and den. The project involved removing weight-bearing walls, relocating HVAC ducts, complete kitchen design/install, electrical relocation, hardwood floor fill and refinishing, and fireplace surround design/install. I couldn’t be happier with the entire process. Todd’s ability to see design possibilities and execute his ideas was fantastic. My project manager, Rick, was very attentive throughout the project keeping me informed of progress, plans, and budget. My entire project was completed on time and within budget. I already have plans for TCW Homes to do additional projects!

I am so thrilled with the outcome of my renovation.

I am so thrilled with the outcome of my renovation. Todd was extremely professional, flexible, and worked with me throughout the process to ensure my vision was executed. I had a very specific plan, and Todd made it happen!

TCW listened to what we wanted in our finished house and delivered on every aspect.

Todd and his team were able to look at the bones of our existing house and maximize its potential. We added a substantial two-story addition to a 1950s era house and knew there would be issues along the way. What set TCW apart was how they adapted and overcame the unique problem our old house handed them. TCW listened to what we wanted in our finished house and delivered on every aspect. We stayed within budget and feel like we got a bargain overall.

They were professional, on budget, and completed quality work.

We worked with TCW last year for a major renovation of our 1958 home. We basically gutted the entire main floor, tearing off the roof and the metal screened porch, pouring a new foundation, vaulting the roof, adding space, moving the laundry up, and adding a new kitchen and half bath to the main floor. They were professional, on budget, and completed quality work. Questions and issues were handled quickly to our satisfaction. It turned out wonderful and we are very thankful to have worked with a contractor that made the process doable and easier than most people’s experiences.

Everyone we worked with was very responsive, friendly

We worked with TCW Homes on our kitchen remodel, which involved reworking not just the kitchen but a great deal of the living space as well. They were incredible throughout the entire process! They provided great designs and resources and were also really open to our ideas too. Everyone we worked with was very responsive, friendly, and it was obvious how much they cared about the quality of their work. Not only was the outcome even better than we expected, it was right on budget and completed a little early too!! I cannot say enough great things about TCW Homes and their entire team. From start to finish, simply an amazing group with outstanding service and results.

TCW Homes was very professional, and so very fast with the work they did for us. We had priced out this job with 2 other contractors who accepted the job, and then decided it was too much for them. TCW priced it, jumped on it as soon as we got financing in place, and got it done. Because of unforeseen damage once they removed the brick siding, they worked with us to keep the cost within our limited budget, and they came up with a plan that we loved even more than the original plan! We LOVE TCW Homes and would highly recommend them to anyone looking for quality work for their home.

From start to finish, TCW was very professional in renovating our home.

From start to finish, TCW was very professional in renovating our home. They were very adaptable with all the changes/additions we requested. Our project manager, Ross, bent over backwards throughout the whole project. He went above and beyond our requests. We are so pleased with the quality of work and the end results. We highly recommend TCW and wouldn’t hesitate to use them again on other projects.

If you’re doing a remodel, save a lot of time and just call TCW

If you’re doing a remodel, save a lot of time and just call TCW. It’s the best decision you’re going to make in a long time. You can keep reading, but trust me, just go with TCW. We turned a carport into a bedroom, bathroom, and laundry room about 4-5 months ago, and every single time I walk in my room, I get happy. It’s the most beautiful room I’ve ever slept in. First, Broy came out to look at the job and give the quote. He was the friendliest, most approachable, and most professional person we got a quote from. His quote was also, by far, the most detailed (drywall this much, paint this much, framing this much, etc). It was also $50k lower than another major ATL company, because the other company wouldn’t listen to what we wanted and tried to get us to extend the roof and redo x, y, and z. We told Broy our budget, we shared ideas of what we wanted, and we had an itemized budget and diagrams within a few days. Then, and maybe best of all, we had a dedicated project manager, Ross. I’m gonna save a plate for Ross at Thanksgiving this year. Ross treated my house like it was his own and he just genuinely cares about every single little detail like it’s the most important thing in the world. He listened to every concern, gave me options, explained every hang-up, and was creative with solutions. Maybe best of all, he also clearly cares about the other workers. He held everyone accountable but did so in a respectful and professional manner. He also kept the project almost exactly on budget. On top of that, the framers, the tile people, the painters, the electricians. Where do they get these people from? Pablo, Adres, and their crew of framers were incredibly efficient, but more than that, they were artists. Pablo cared as much for the aesthetic as the function. He let me know when we had choices we could make and also let me know when he disagreed with my choices. Enrique, the tile guy, put on a masterclass of tile work making our custom shower. He was a perfectionist that agonized over every single cut. The overall point is that every single worker that came into our house was a professional who was not only incredibly skilled but also cared for their craft as much as anyone I’ve ever met. I met these people, I learned their names, and I got to watch artists do their work. I’ve never been more pleased with a company.

Are you ready to turn your dream home
remodel into a reality?